This is one of my favorite homemade lunches lately. 🙂  I made a large batch of this minestrone soup and canned it all to last me for a few months.  Here’s how I made it:

I started with a large bunch of tomatoes (maybe about 15-20 tomatoes), and started by removing the skins.  To do this, I made an X with a paring knife in the bottom of each tomato, and them put them in boiling water for a few minutes until the skins started to come loose.  Once the skins started to come off, I put the tomatoes into ice water for a few more minutes.  Once all the skins were removed, I loosely chopped all the tomatoes and started cooking them in a large stock pot to make the base of the soup.

In a separate pan, I started the other part of the soup base.  I sauteed a few cloves of garlic and some chopped onion in some olive oil until lightly golden, then added the mixture to the soup base.  I then added in some chopped rosemary and oregano, a little freshly ground salt and a lot of freshly ground pepper.  I also put in three whole bay leaves, which I removed once the soup was finished cooking.

From there, I added a few cans of beans; some garbanzo and some mixed.  I also added a variety of chopped vegetables:  carrots, celery, sliced mushrooms, and red and yellow bell peppers.  I let this all cook over a medium flame until the veggies were nice and soft.  From there, I went through the canning process, and have been enjoying this soup for the past couple of months!  So much better than any store bought soup! 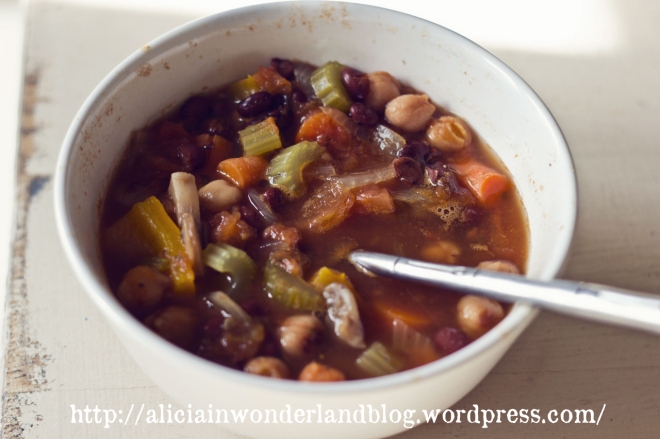 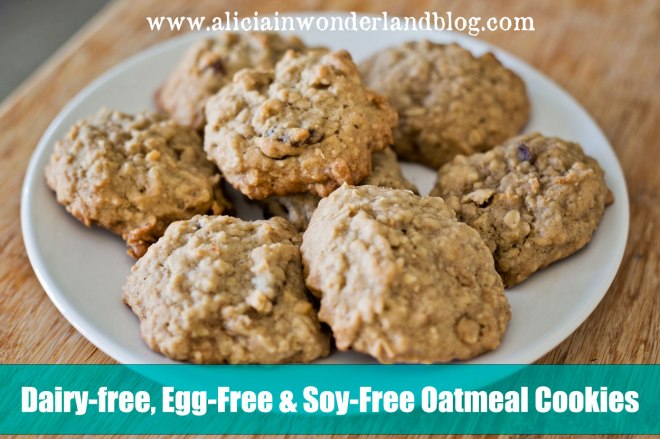 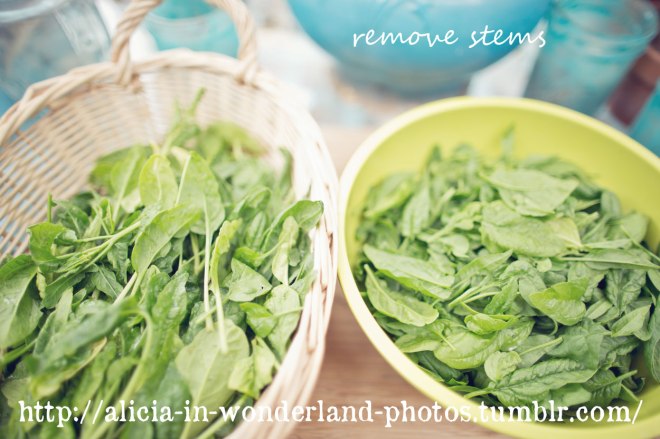 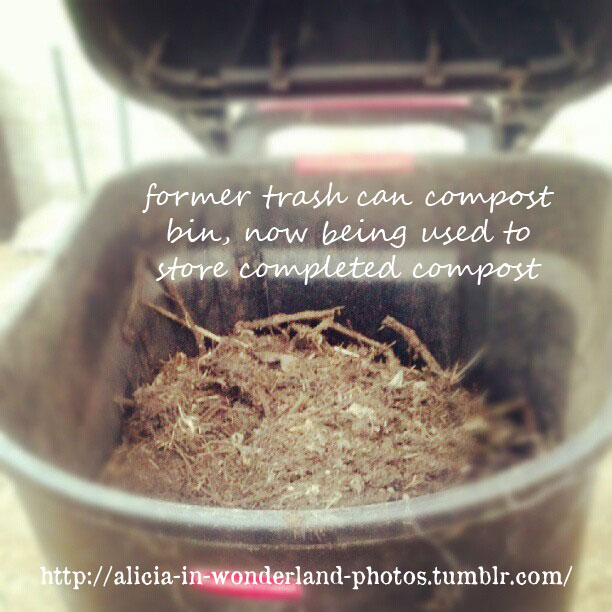